A longer gap now, 5 years, and the release of Electric Cafe. An LP of the name Techno Pop was to contain the tracks which appear on this LP 3 years earlier, if it had been I think it would have had much more impact than it did. Electric Café came in versions sung in English and German, as well as a limited “Edición Española” release, featuring versions of “Techno Pop” and “Sex Object” with only Spanish lyrics. It was the first Kraftwerk LP to be created using predominantly digital musical instruments, although the finished product was still recorded onto analogue master tapes.

The album is somewhat infamous for taking the band almost half a decade to produce. Work is said to have begun as early as 1982 (with the working titles of Technicolor and then Techno Pop), but the project was delayed due to Ralf Hütter suffering a cycling accident, and then due to concerns within the band that the production quality of the album was not sufficiently cutting-edge, necessitating much re-work. When work did recommence on the sessions, the band were reportedly concerned that the album’s production was not of a sufficiently ground-breaking quality to match its reputation as sonic innovators. The final mix of the album was completely redone from scratch at least once, with Hütter eventually travelling to New York with the master tapes to work on them with producer François Kevorkian. The album  finally saw release in 1986. It is the last Kraftwerk album to feature Wolfgang Flur.

There has been a lot of speculation over the years as to whether a lost Kraftwerk album (i.e. unreleased songs/recordings) exists from the four-year period between 1982 and 1986. Kraftwerk is notoriously secretive about its activities, but a fairly reliable and consistent picture can be gleaned from interviews given by the various band members. Bootleg recordings of the songs “Techno Pop” and “Sex Object” that claim to be demos from the early “Technicolor” / “Techno Pop” sessions have been circulated over the years, both with a noticeably different production sound from the final album.

At various times, Hütter, Bartos, Flur and Schneider have each stated in interviews that there are no unreleased songs from this period, and that all of the original Technicolor and Techno Pop material was eventually reworked into what can be heard on the finished Electric Café album. Hutter commented “We don’t spend our time on making 20 versions of a song only to leave 19 in the closet. We work target related. What we are starting we release. Our storage is empty”. 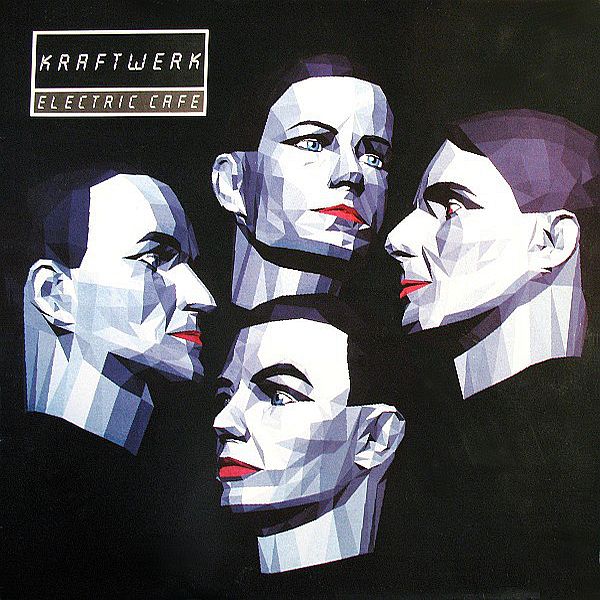 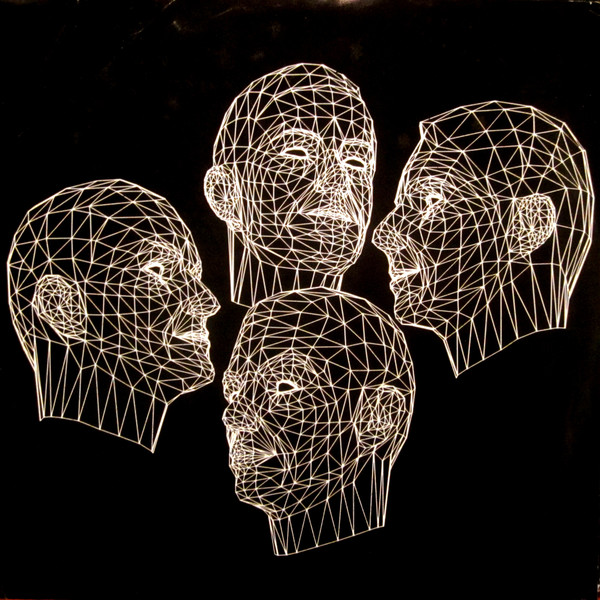 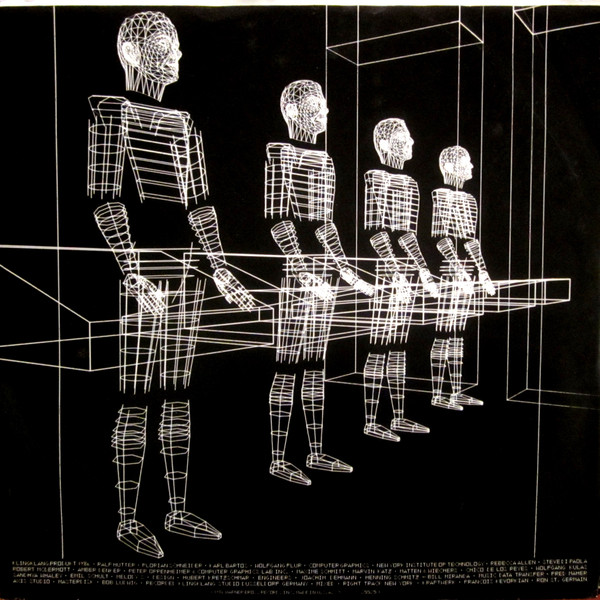 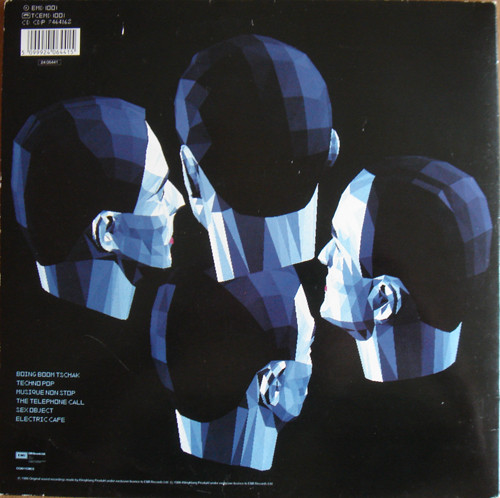