Released: 9 October 2020
This release is basically the same as the 2009 release of The Catalogue. In this instance all 8 Kraftwerk Albums from 1974’s Autobahn to 2003’s Tour De France Soundtracks are released on coloured vinyl.

As with previous Kraftwerk releases, the collection was released in two language versions; English for international distribution and another in German. 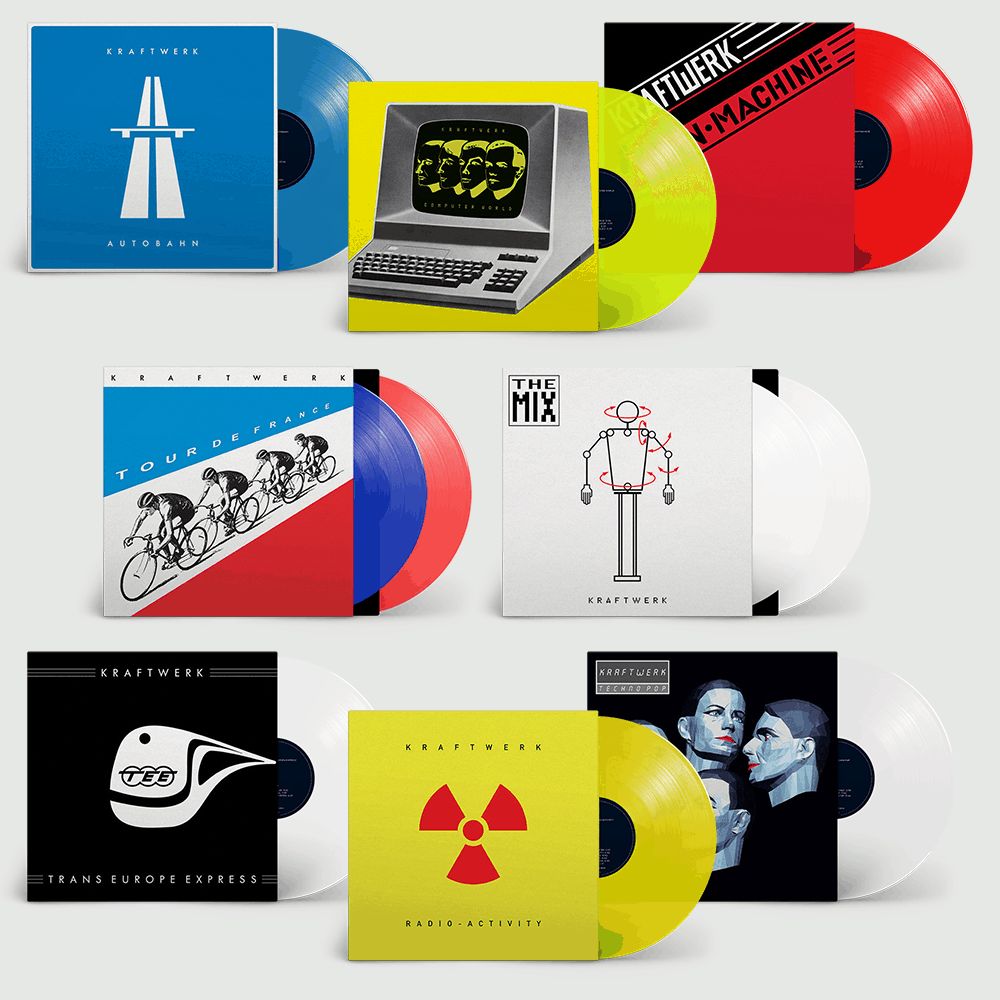 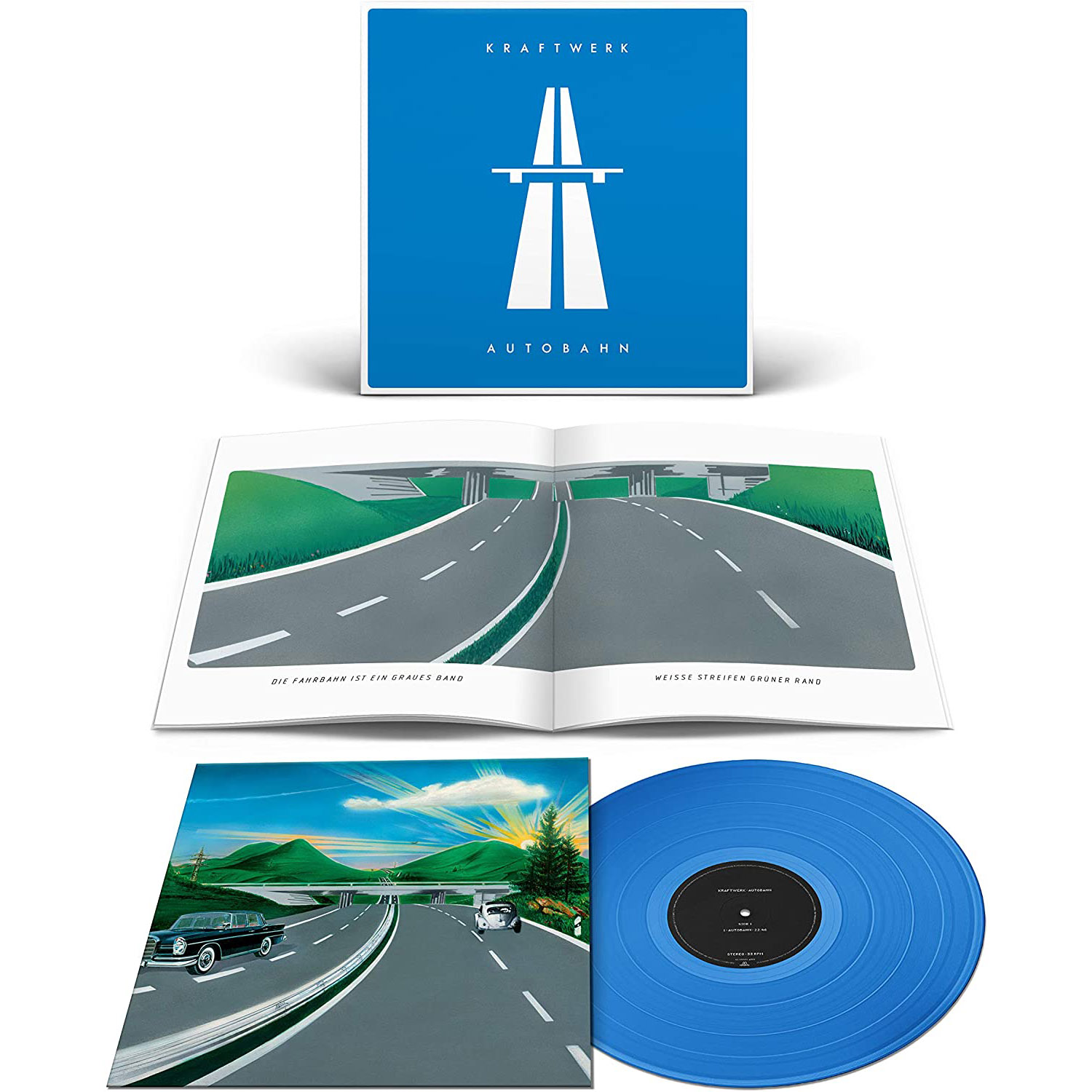 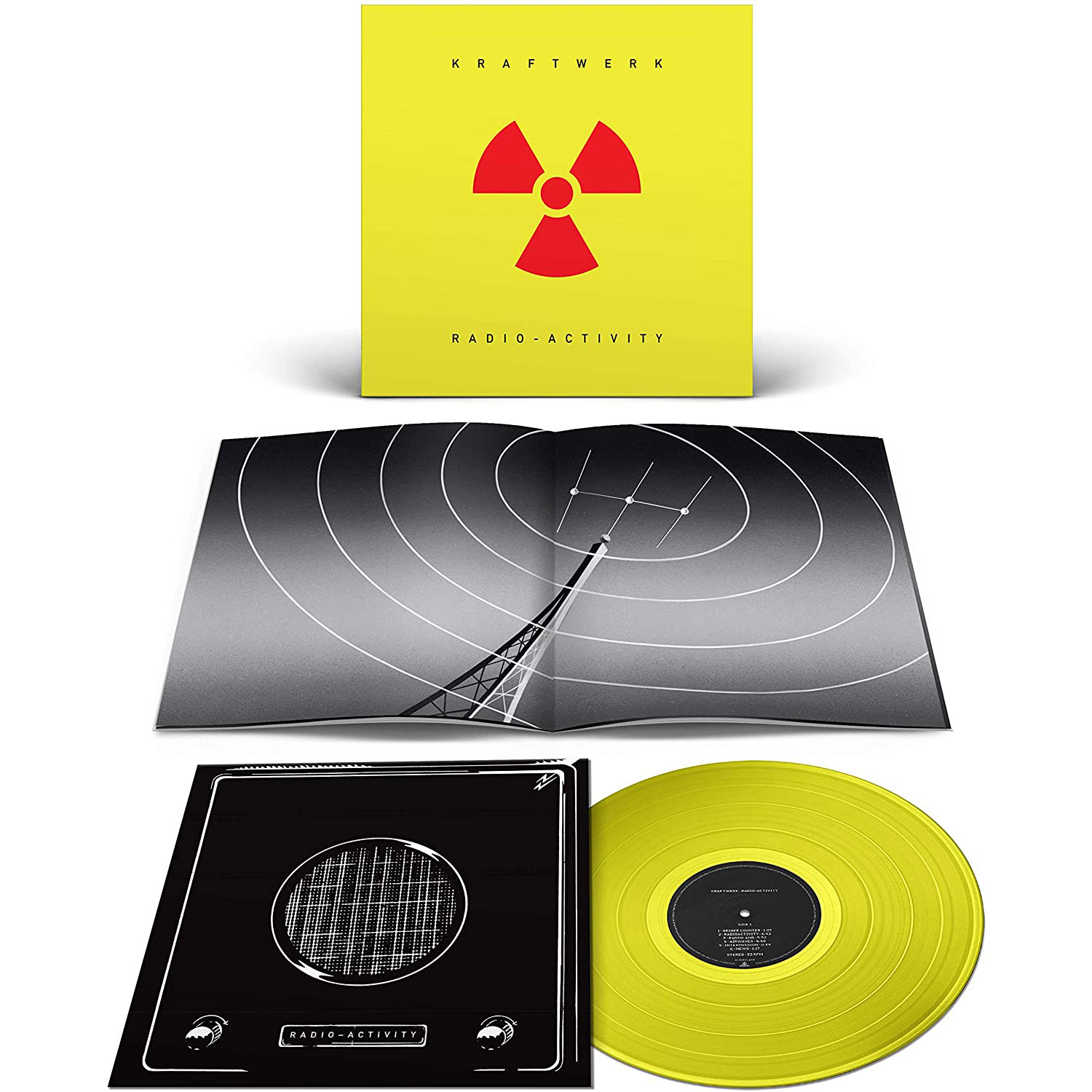 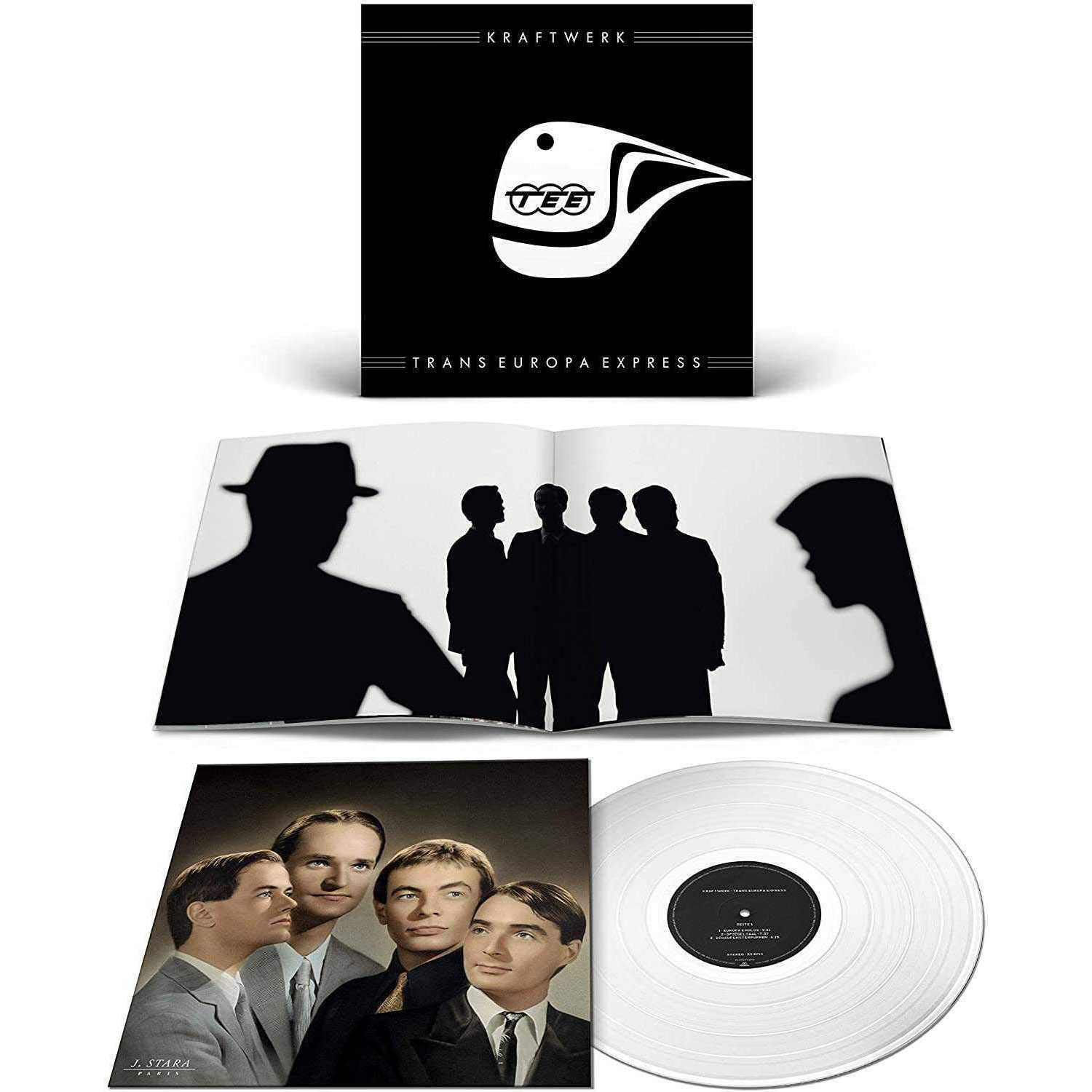 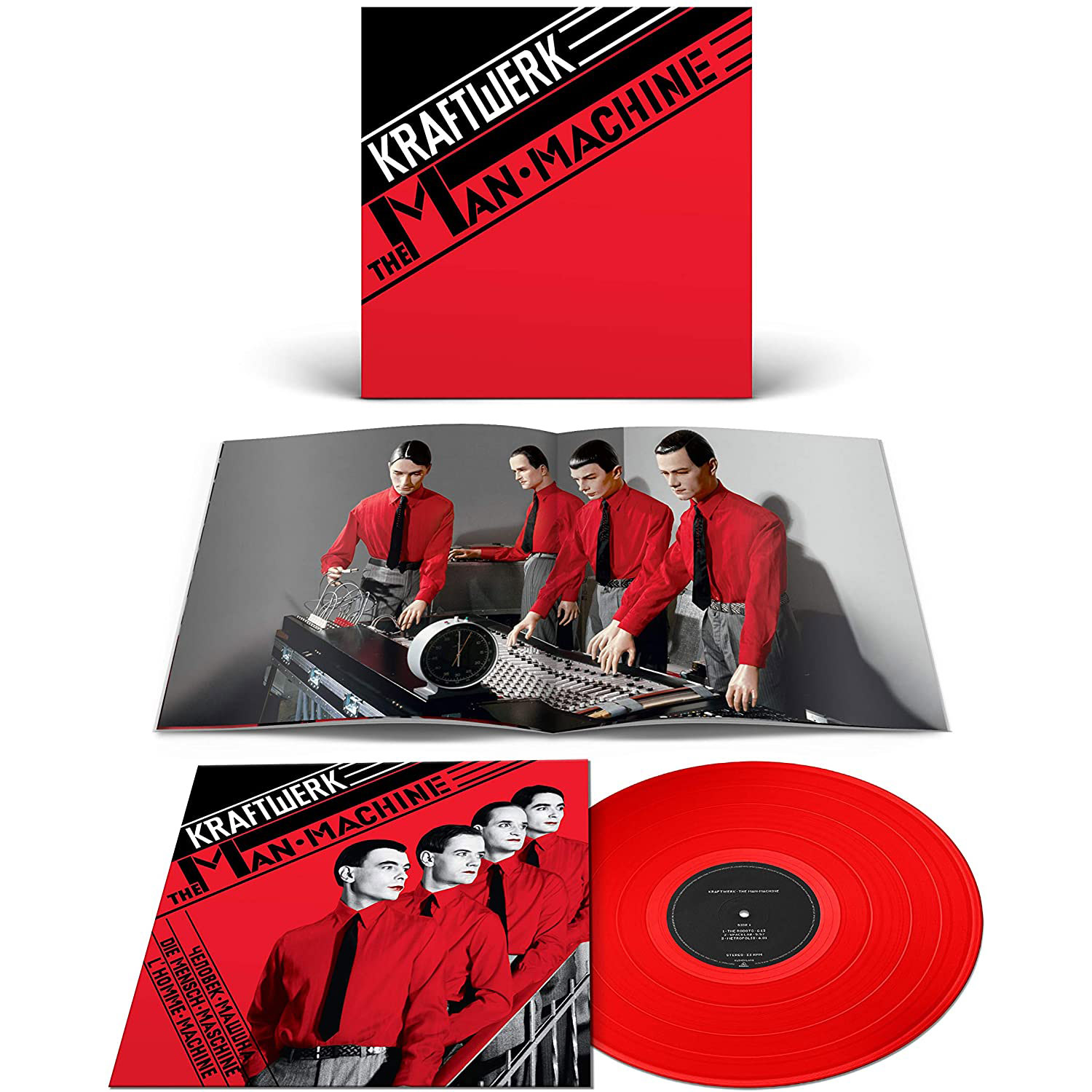 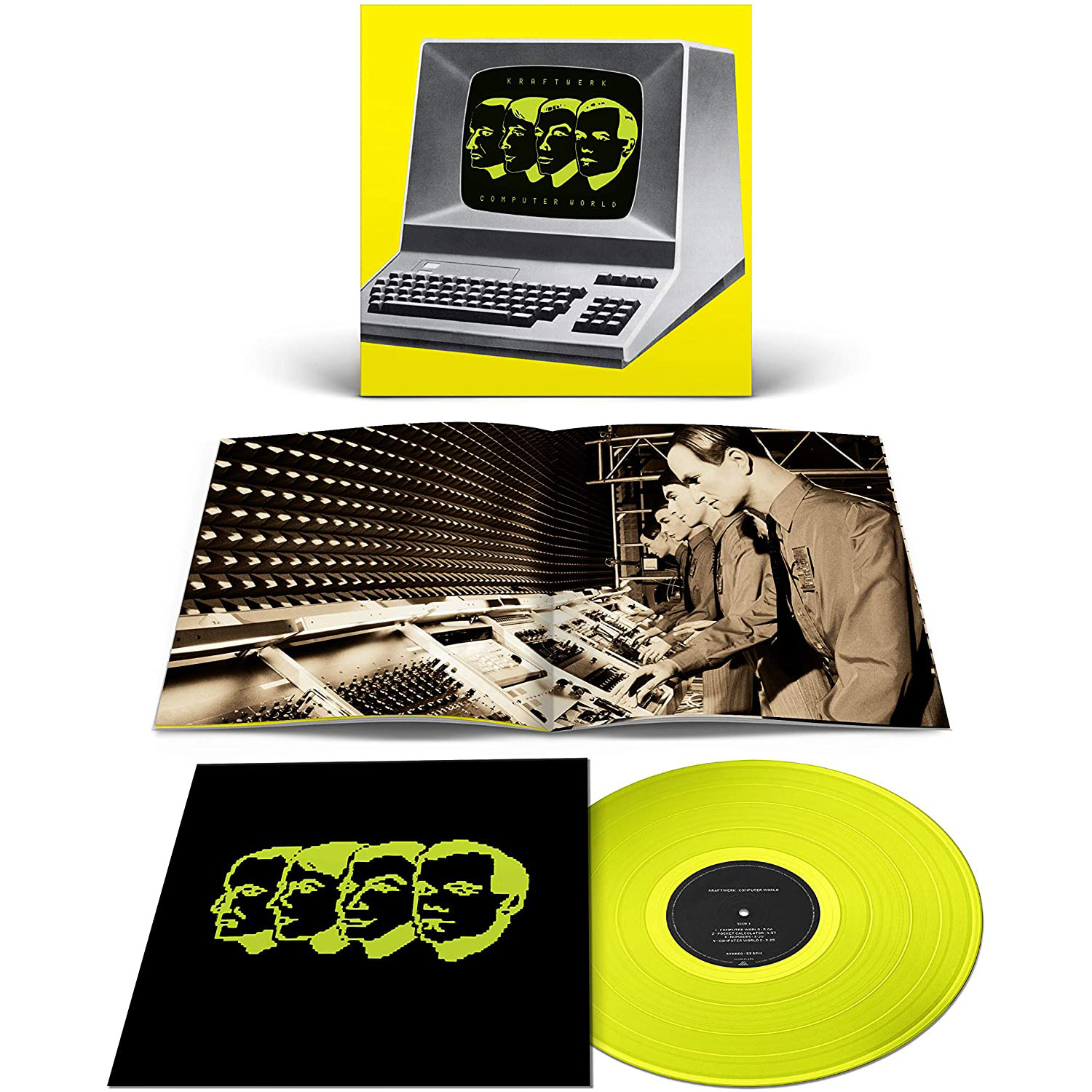 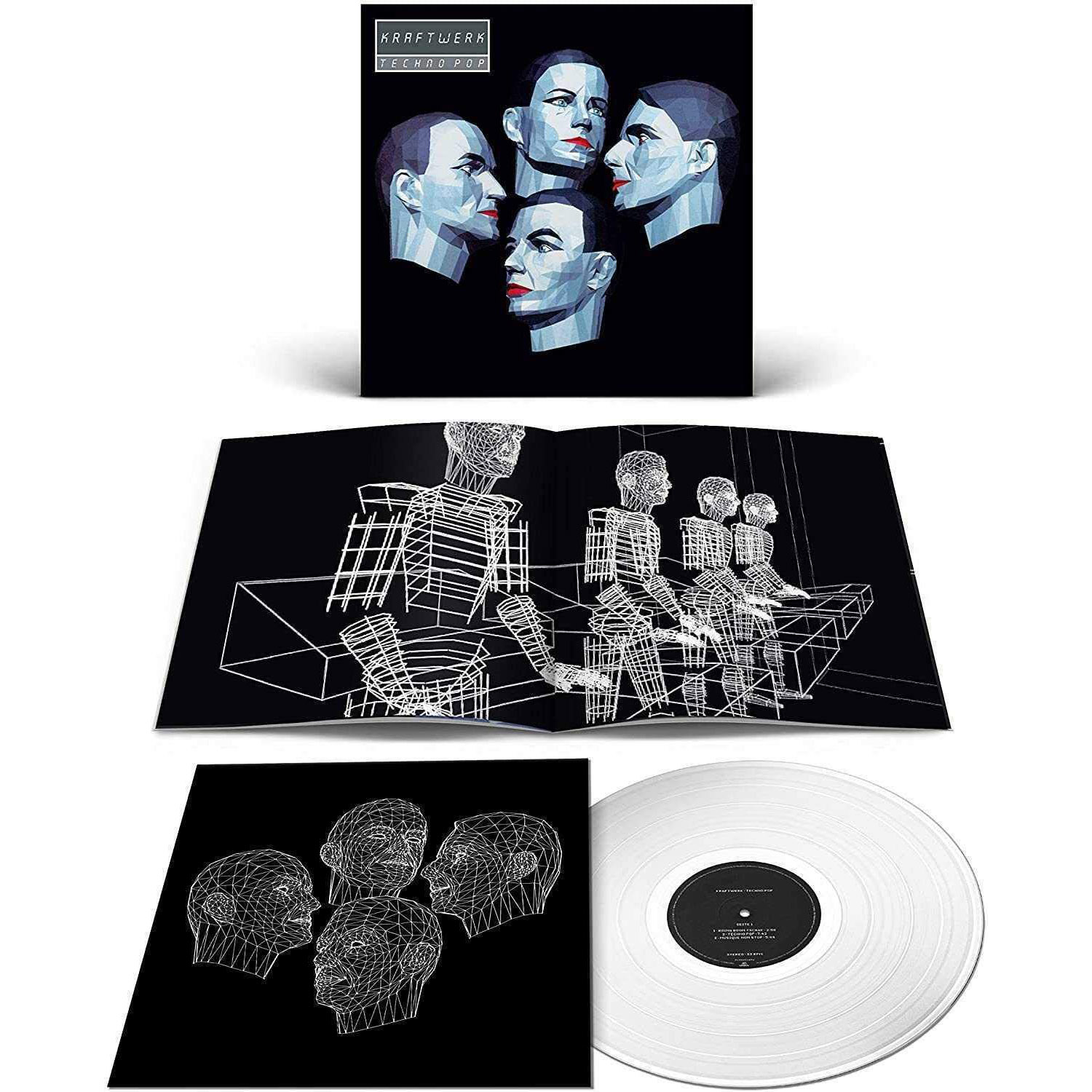 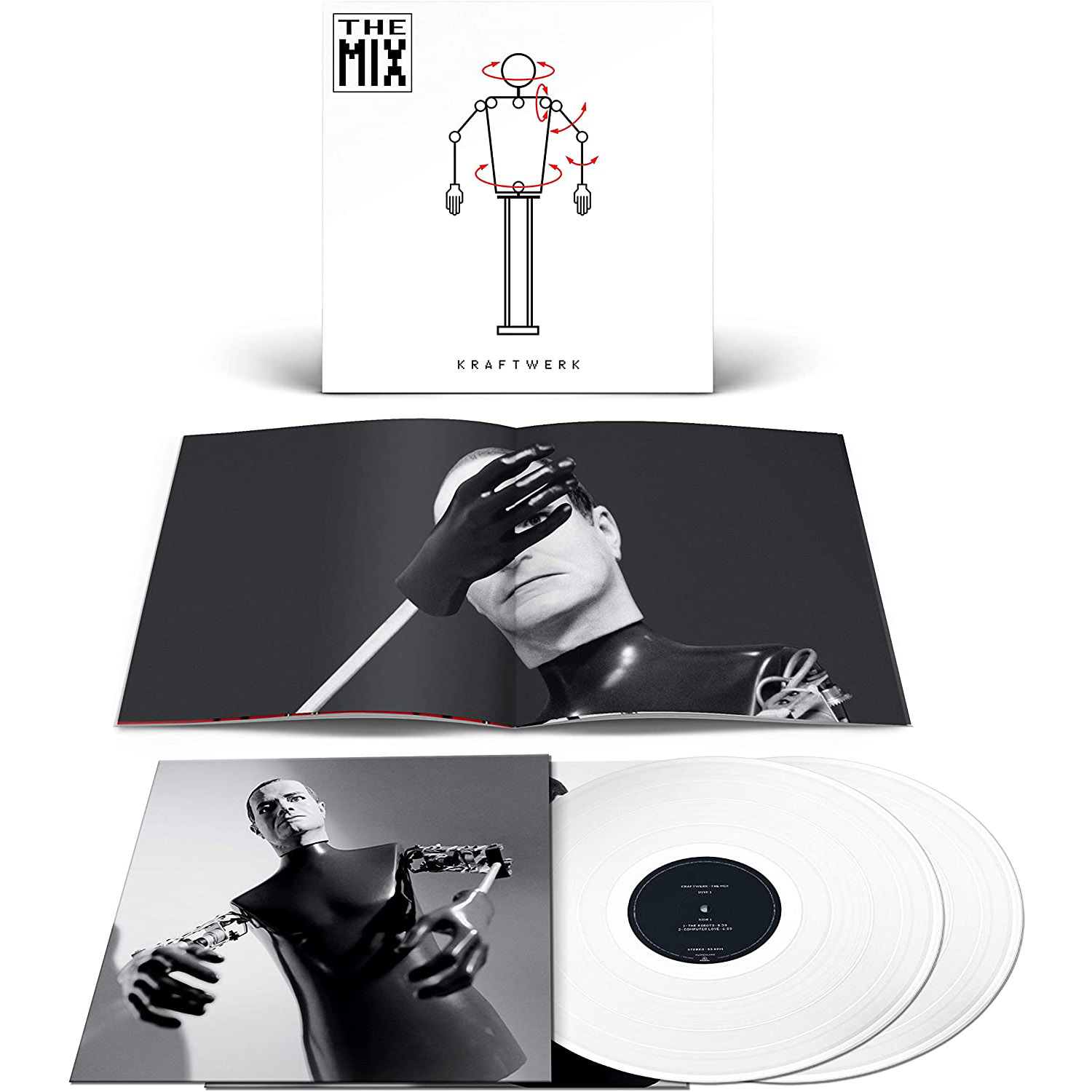 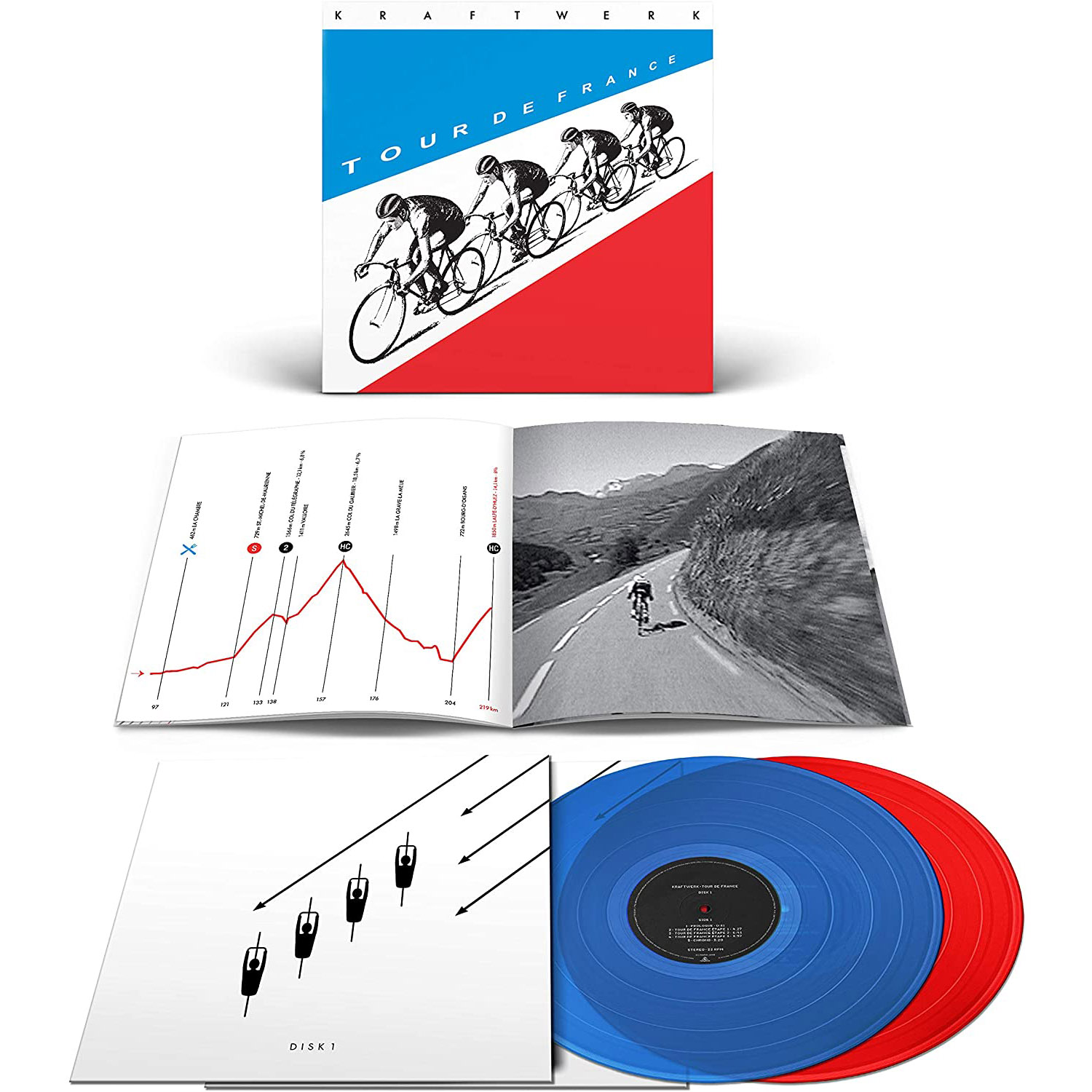