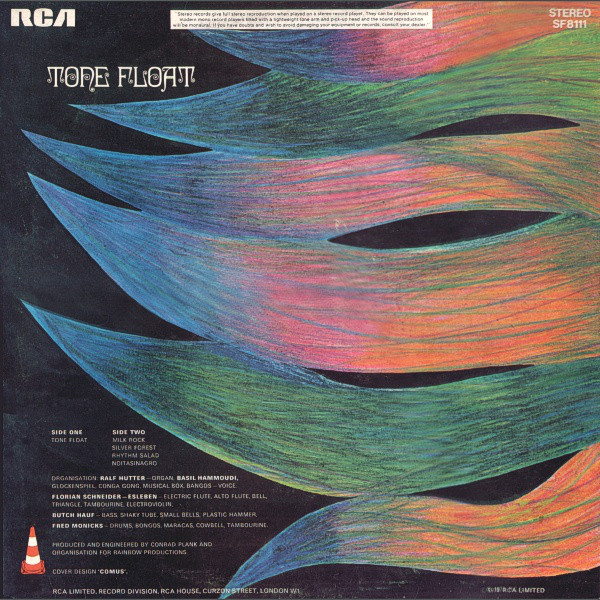 Organisation are Ralf Hutter and Florian Schneider who later went on to form Kraftwerk. It bears little resemblance to their later electronic dominated tracks. It is instrumental and appears to be improvised. The track “Noitasinagro” is Organisation backwards!

Sales were poor and their record label, RCA, decided to drop the band.

The album has never officially been re-released, but bootleg versions have been available from the 1990’s on Vinyl and CD. However it is a must to listen to at least once but expect to be disappointed if you are looking for the “electronic” sound that they have become known by.

Personally I do not like it. There is no real resemblance to what was to come when Kraftwerk was formed.