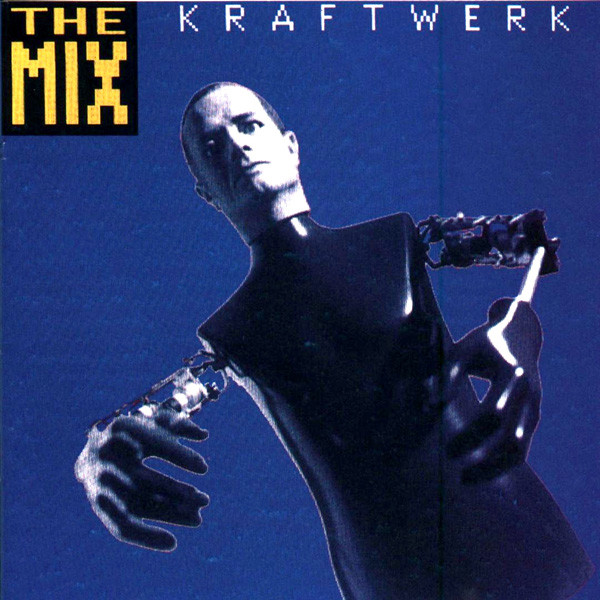 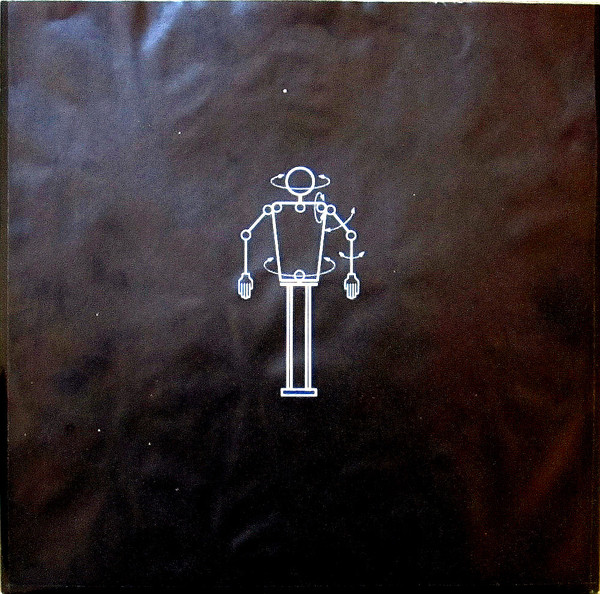 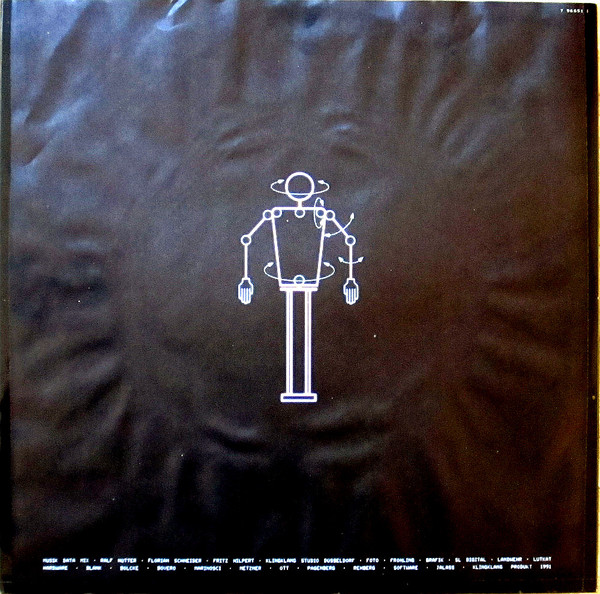 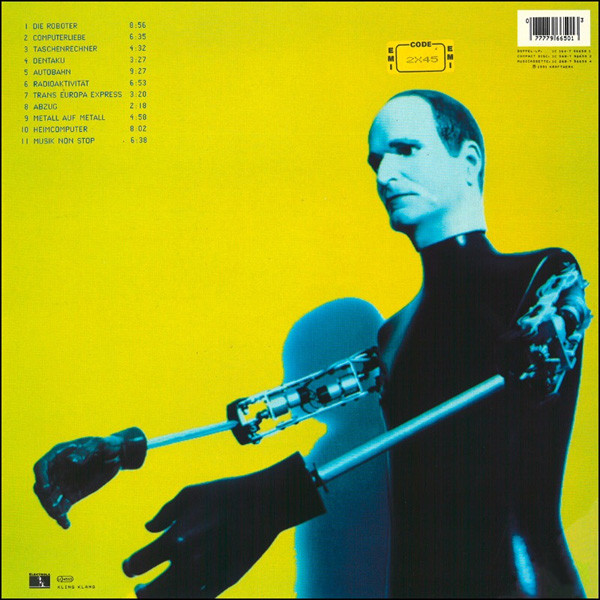 After 5 years since the release of Electric Cafe another LP arrives. “The Mix” features re-recorded and in some cases re-arranged versions of a selection of songs which had originally appeared on the post “Ralf and Florian” albums . Hutter stated in interviews that he regarded “The Mix“ as a type of live album, as it captured the results of the band’s continual digital improvisations in their Kling Klang studio. The band had made a return to the stage in 1990, after a nine-year hiatus from touring, and since then the band’s live setlist has used arrangements drawn from “The Mix” rather than the original recordings.

Why the long gap between “Electic Cafe” and “The Mix”? Having converted their Kling Klang studio and base in Düsseldorf to digital, they (or more correctly their engineer and future band-member Fritz Hilpert) applied themselves to the task of translating all their sounds from 24-track analogue master tapes onto disc.

“The Mix”, even if its tracks were present in their original forms, isn’t really a greatest hits package. There’s no ‘Showroom Dummies’, ‘The Model’ or ‘Tour de France’, for example. At the same time 1981 b-side “Dentaku”, the Japanese-language version of “Pocket Calculator”, is the only track included that wasn’t already by this time considered an established part of the Kraftwerk canon.