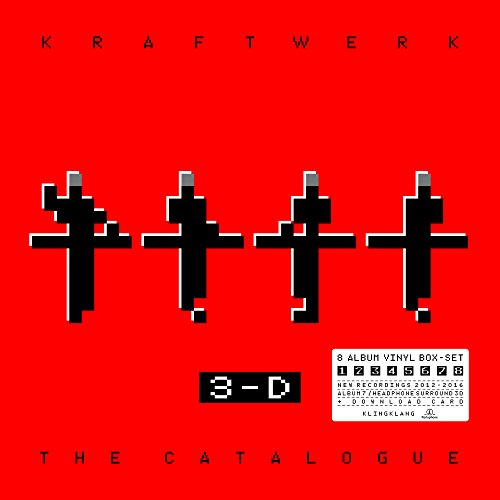 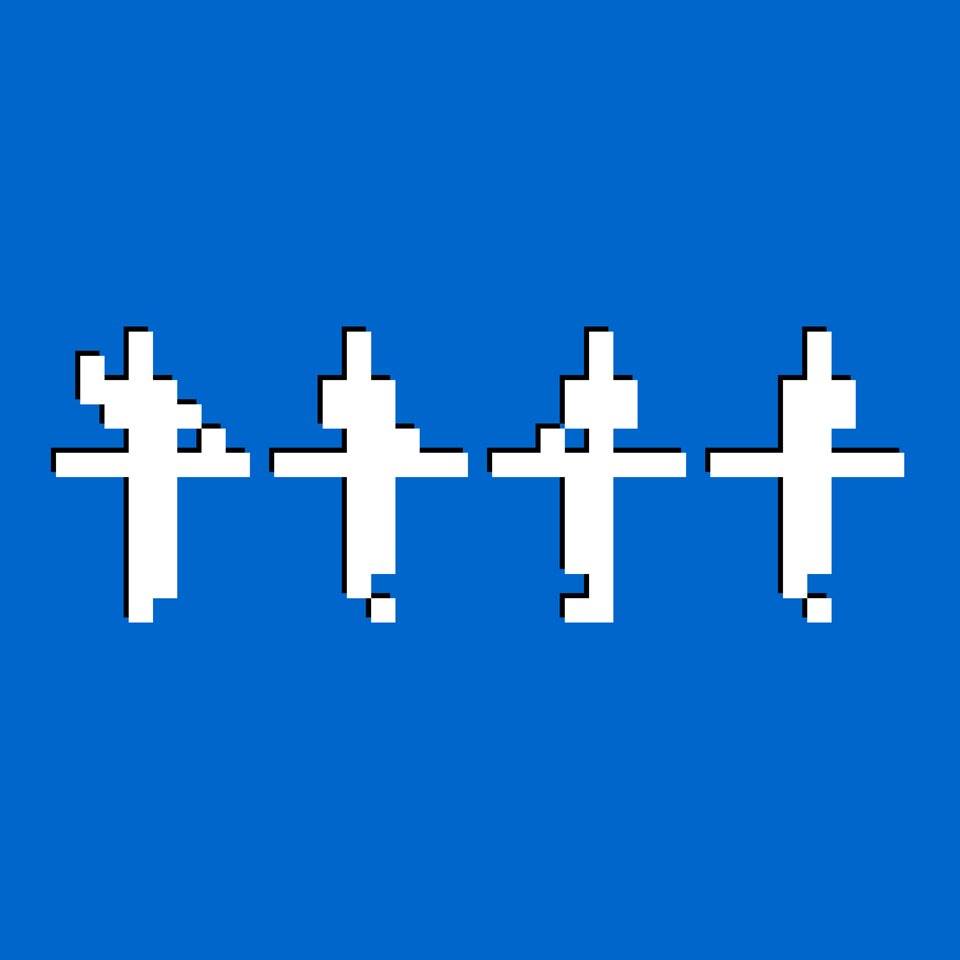 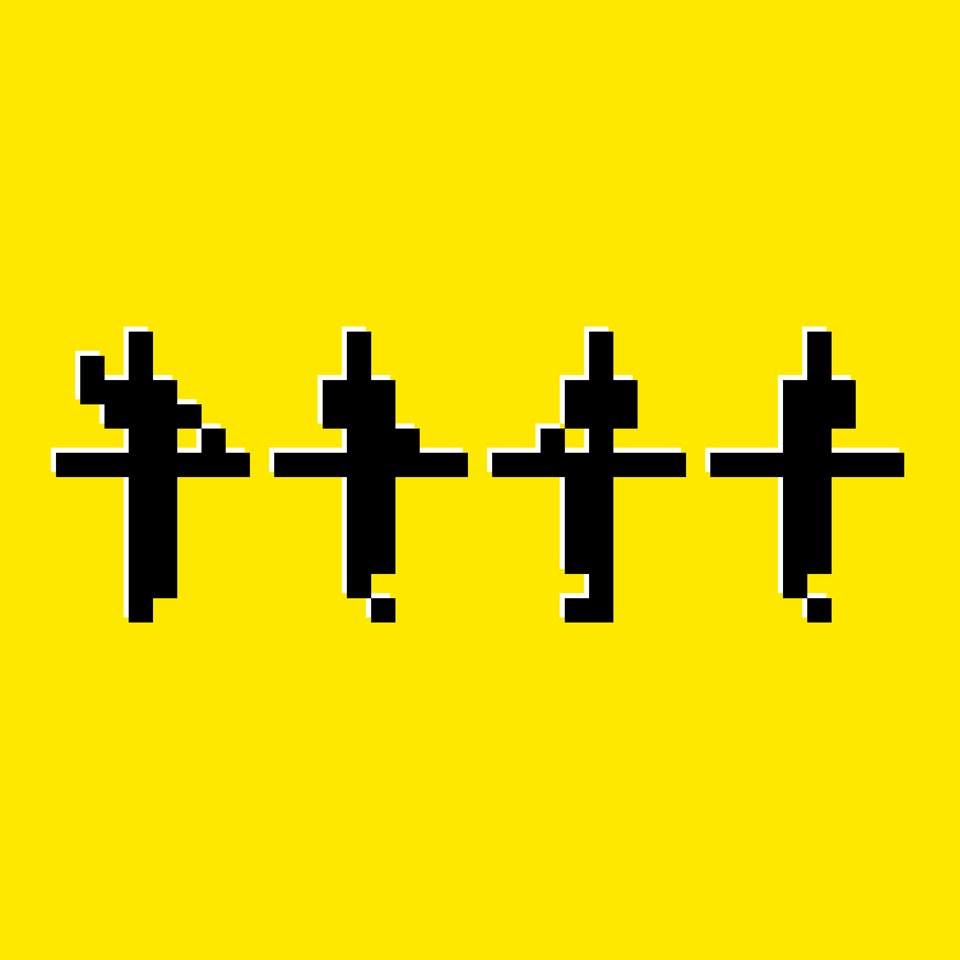 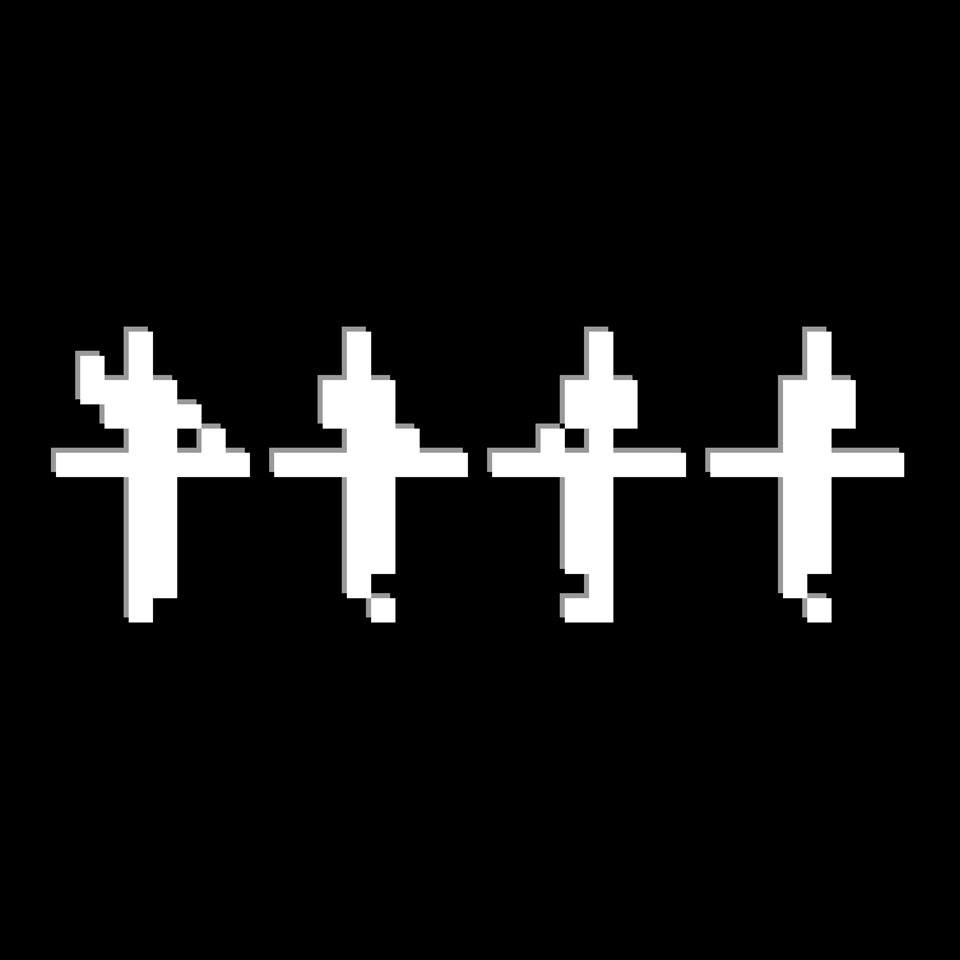 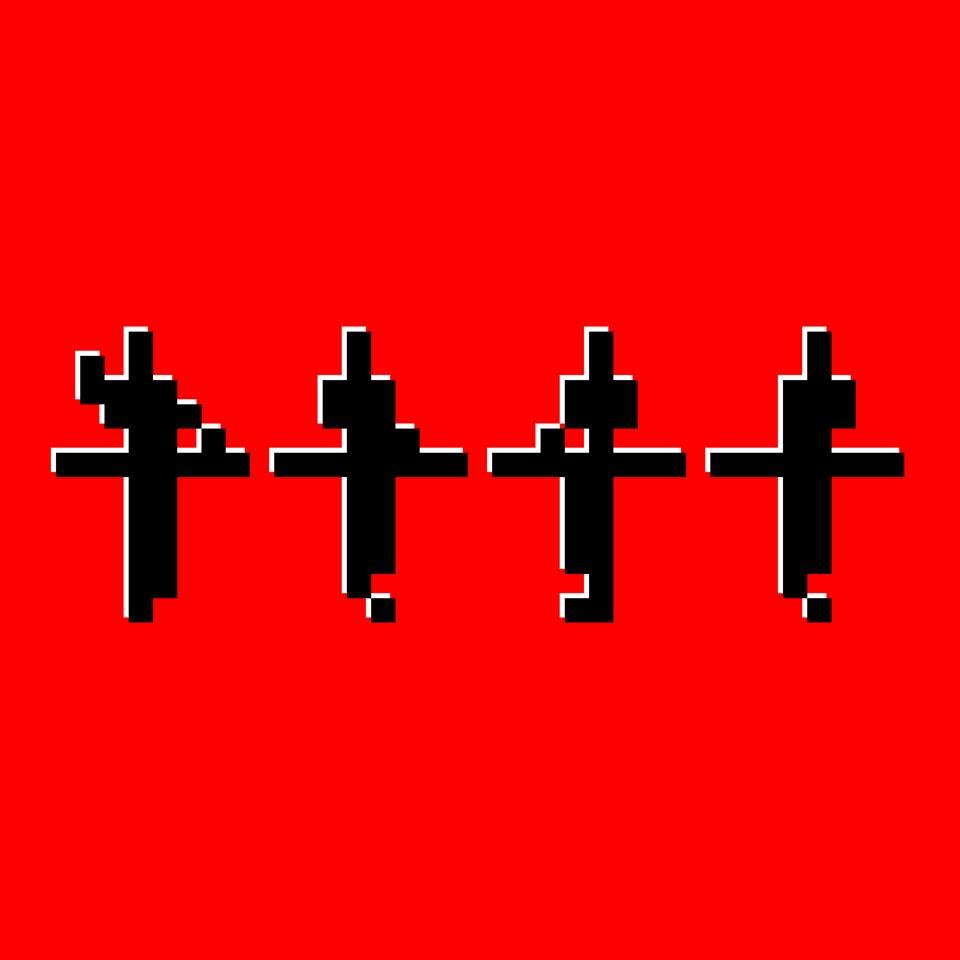 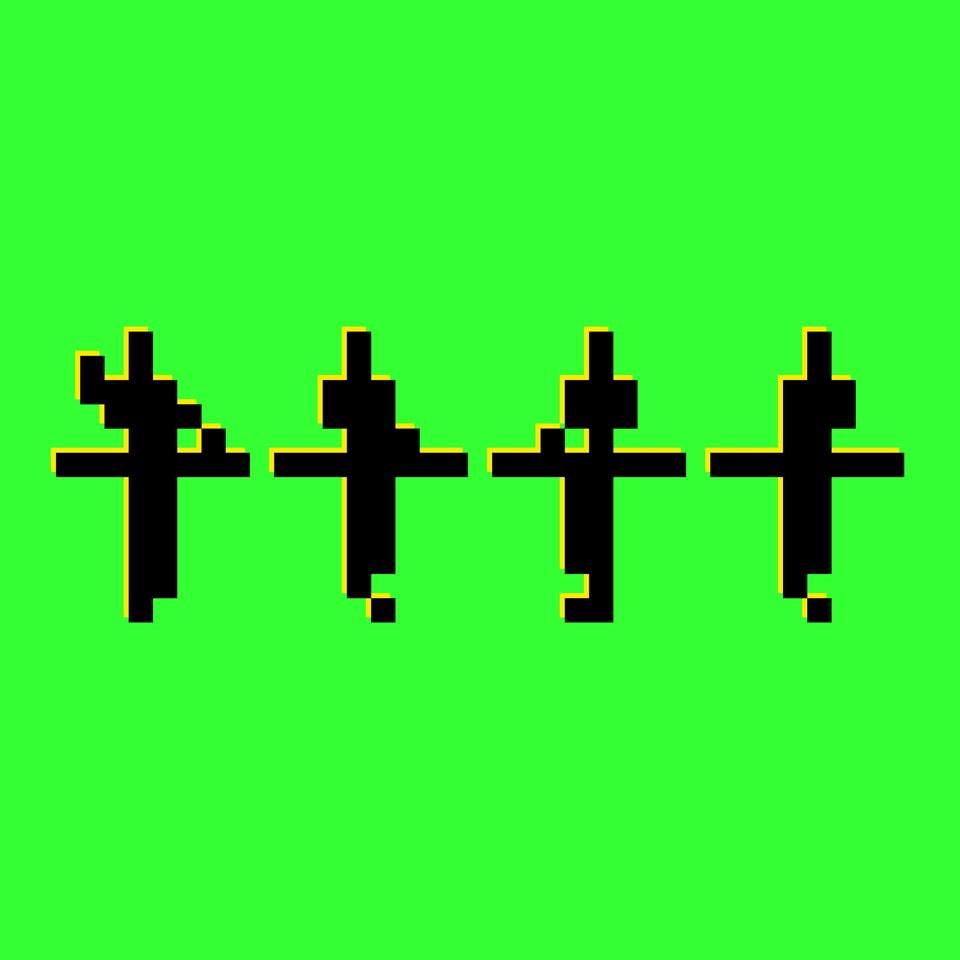 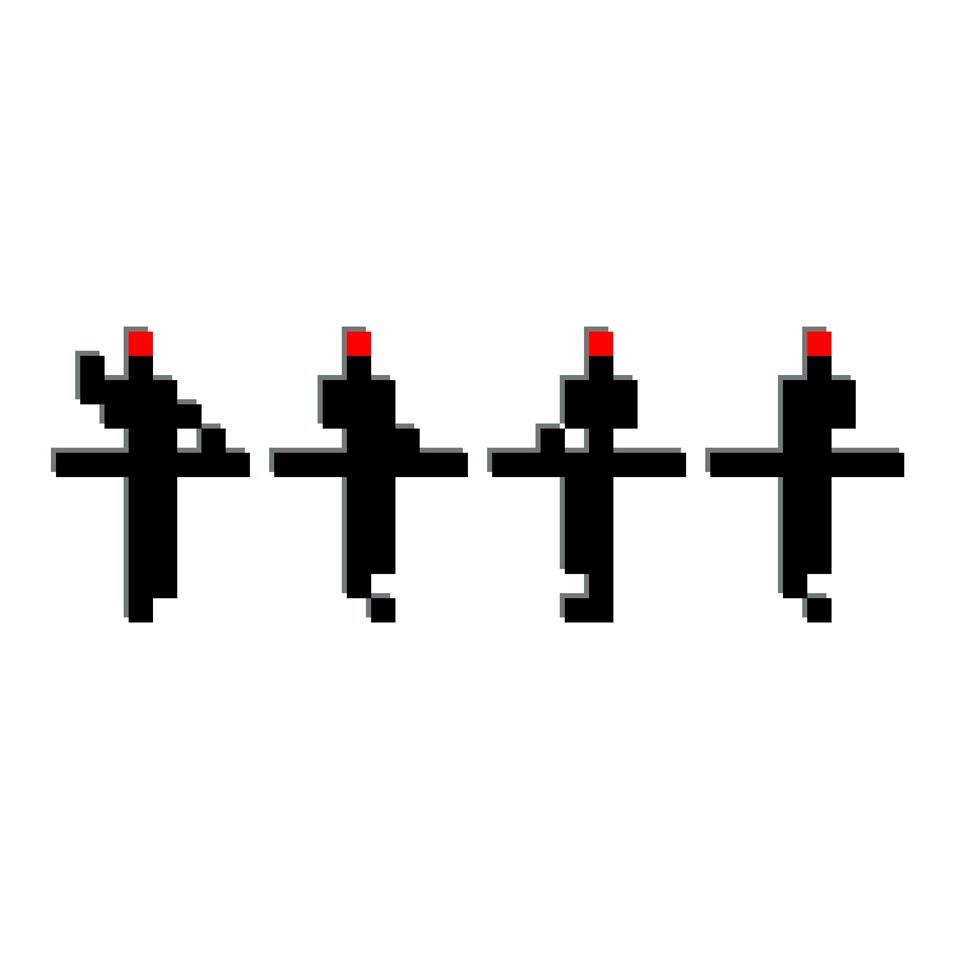 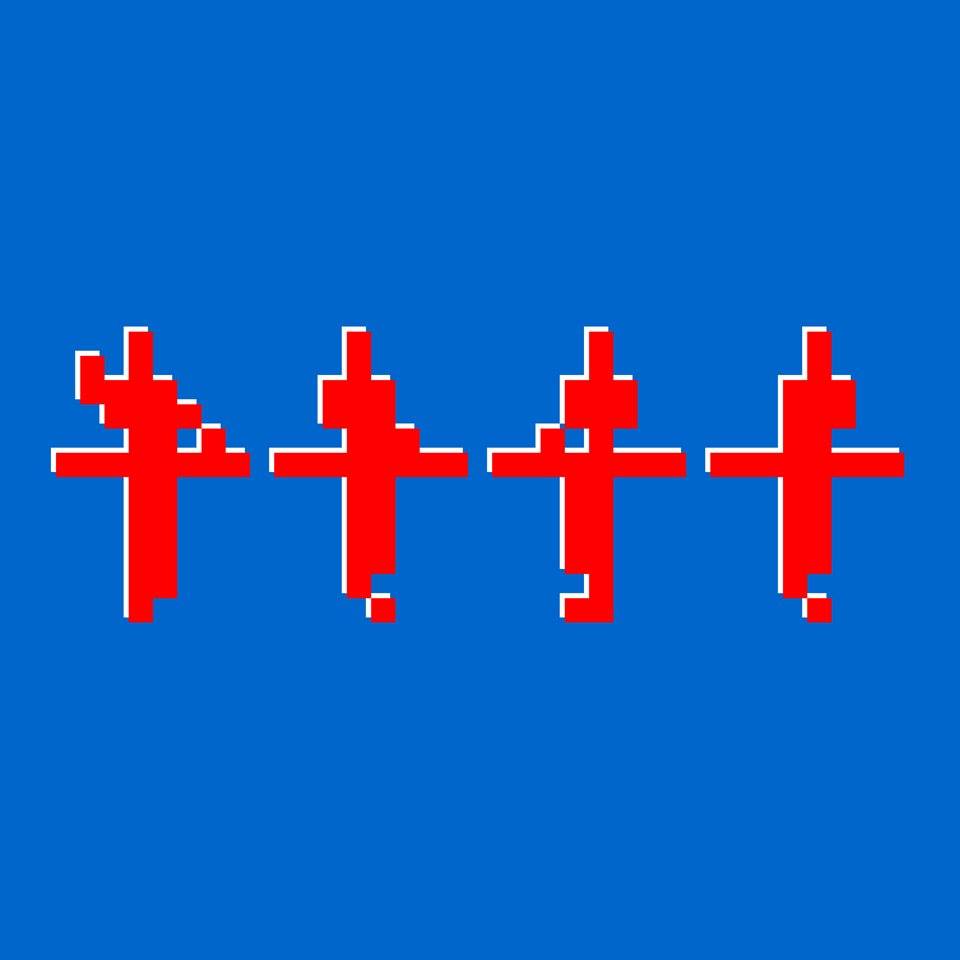 3D The Catalogue is a boxed set containing all 8 Kraftwerk Albums from 1974’s Autobahn to 2003’s Tour De France Soundtracks. All the albums have been recorded “live” between 2012 and 2016. This was released in various formats including, CD, Blu-Ray and vinyl.

The set included their 7th LP The Mix which has been produced in a Headphone Surround 3D format.